My Body Is Ready 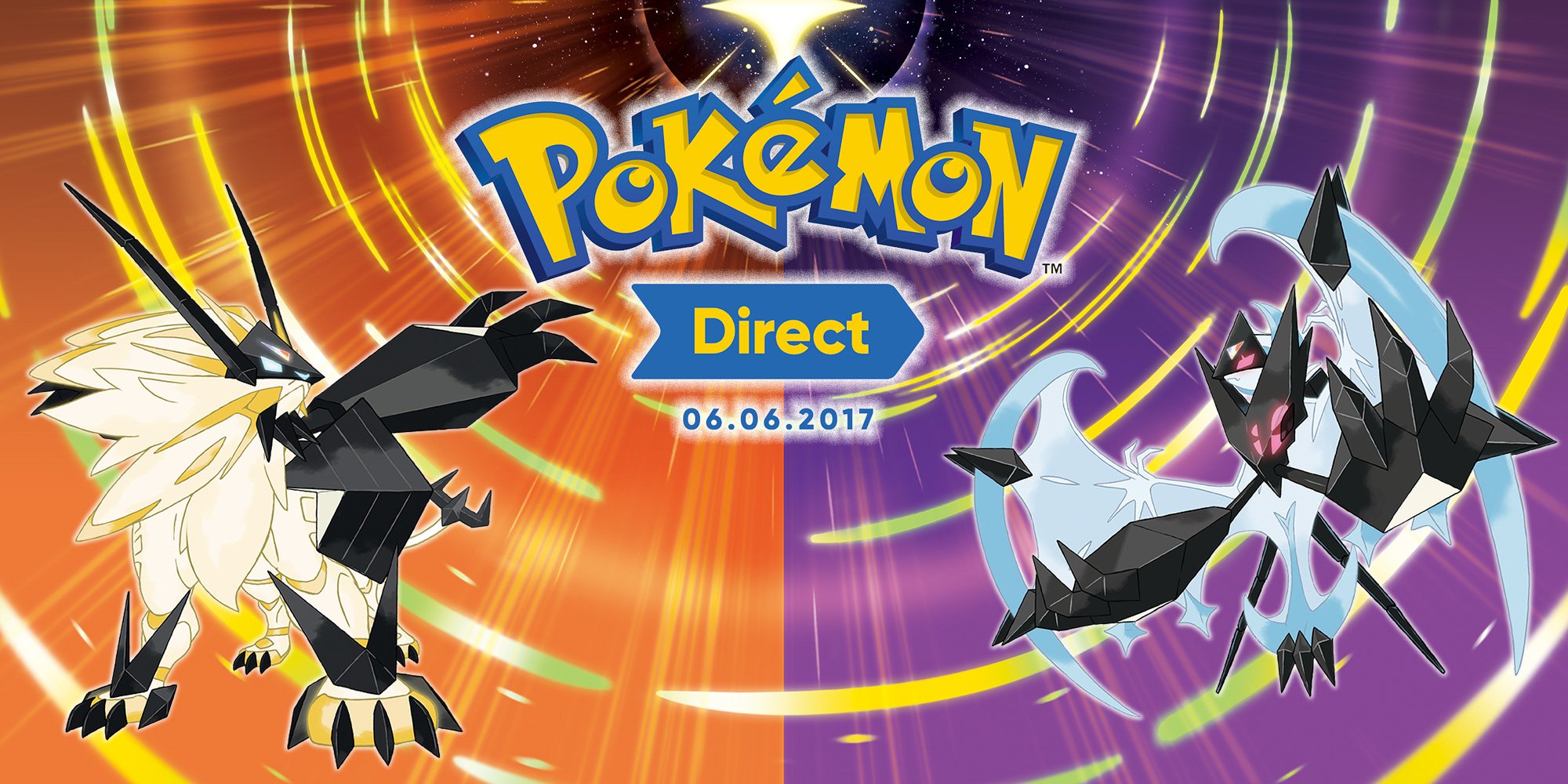 Nur: Y U be no Switch game?

My Body Is Ready

This is where we build our future. Aktuell am Zocken: Final Fantasy II (PSP), Fire Emblem Three Houses (Switch)

The Pokémon Company revealed Zeraora within the first trailer for Pokémon: Everyone’s Story, the franchise’s 21st anime film that will premiere this July in Japan. There’s just a super-quick glimpse at the Pokémon in the two-minute clip, though; Zeraora is just barely seen at the very end.

Another quick clip, below, shows the character in-game. There’s also more information about Zeraora on the official English-language Pokémon website, where you’ll learn that the feline-looking “Thunderclap Pokémon” moves around like a lightning bolt. But unlike most Electric-type Pokeémon, it lacks the ability to actually make its own electricity.

“However, it is able to gather and store electricity from outside sources, then use it as its own electric energy,” its description reads. “When it uses massive amounts of electricity, its fur stands on end all over its body.”

It’s unclear when players of last year’s Pokémon Ultra Sun and Ultra Moon will be able to obtain Zeraora, and there’s no Western release date for Pokémon: Everyone’s Story yet. (The film’s produced by the studio behind Attack on Titan, if you need a reason to get hyped for it.)

This is where we build our future. Aktuell am Zocken: Final Fantasy II (PSP), Fire Emblem Three Houses (Switch)